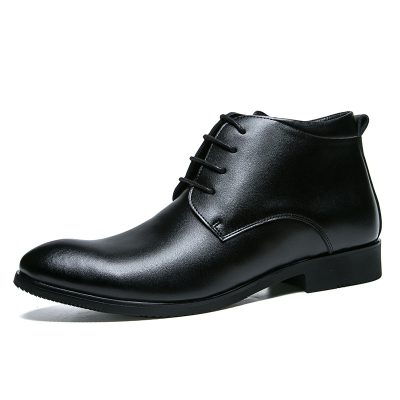 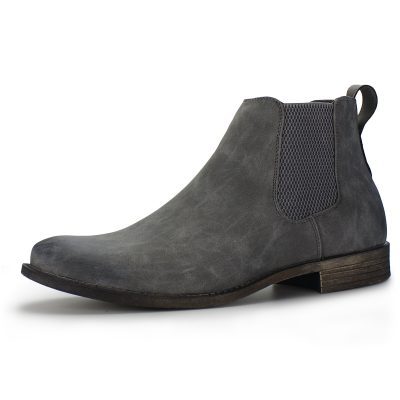 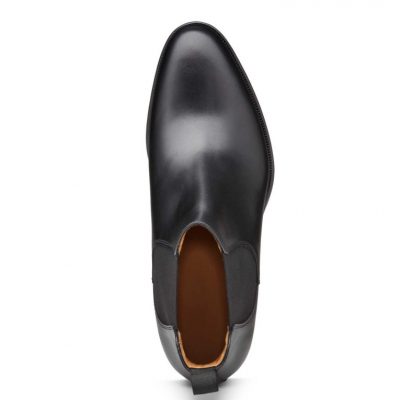 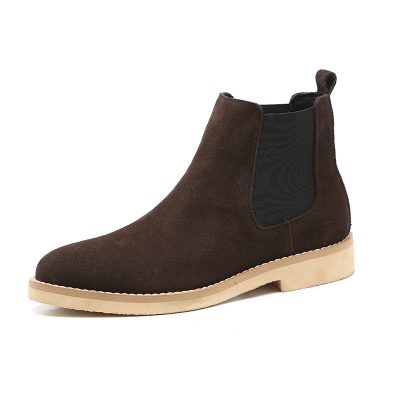 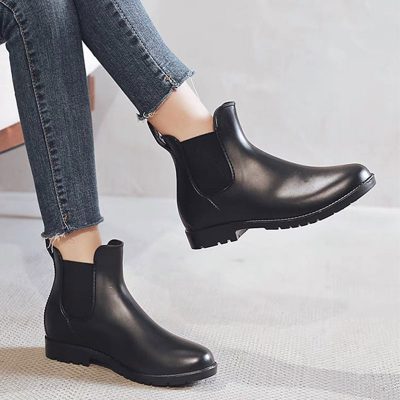 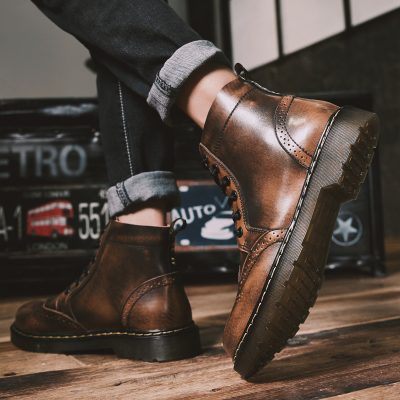 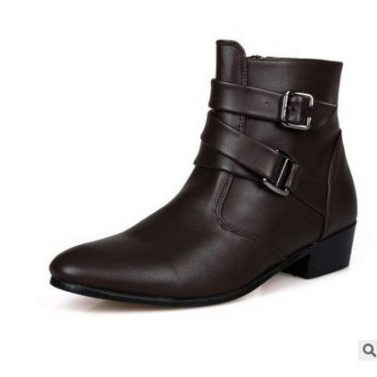 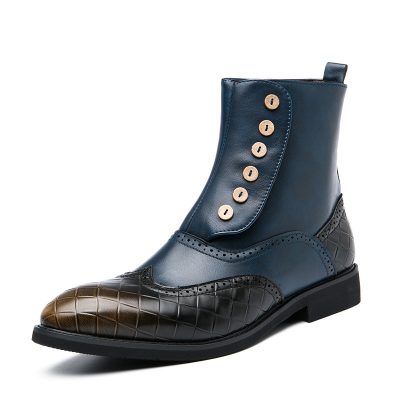 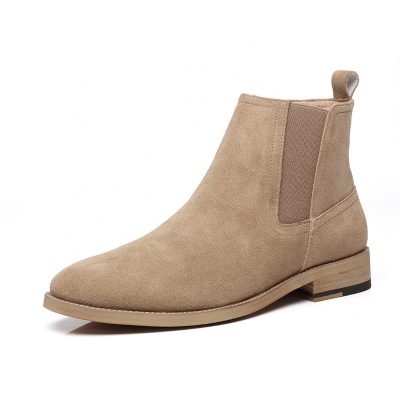 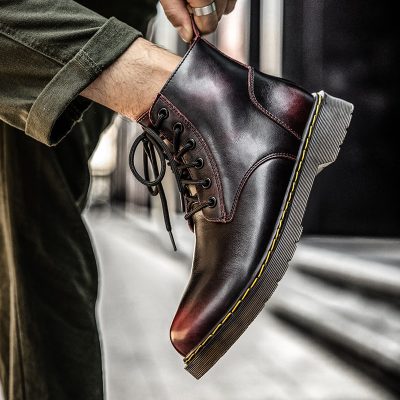 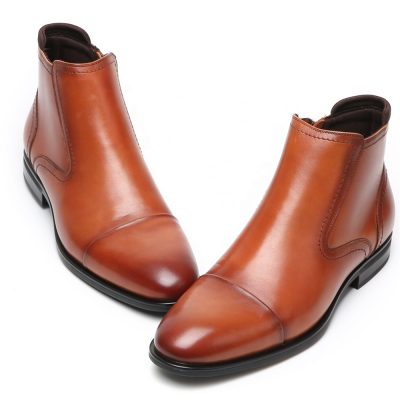 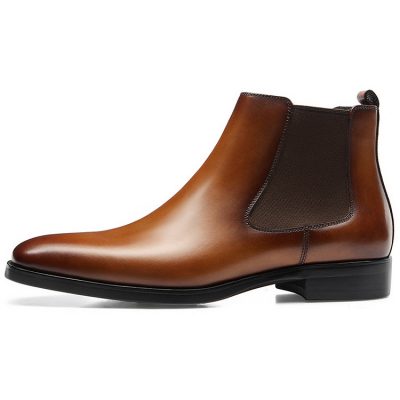 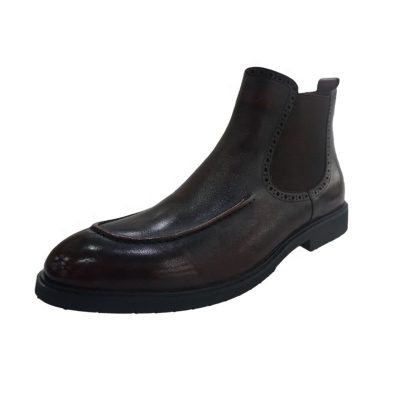 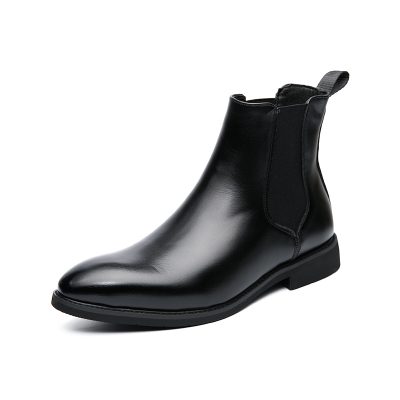 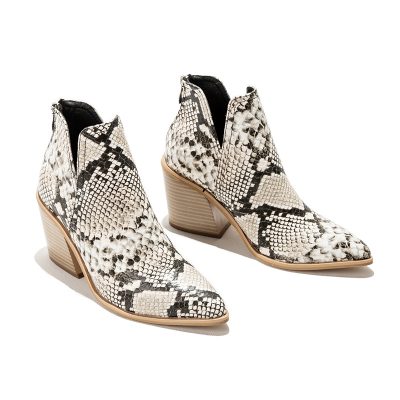 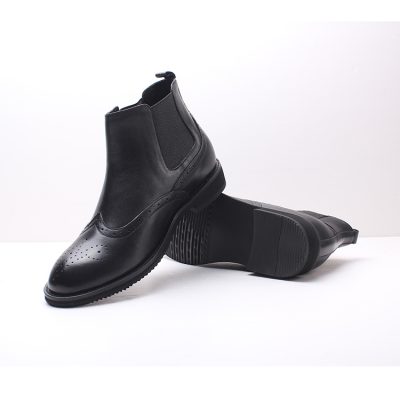 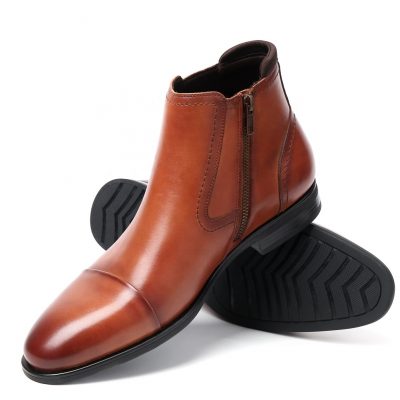 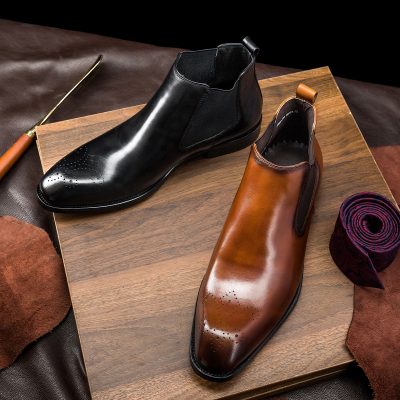 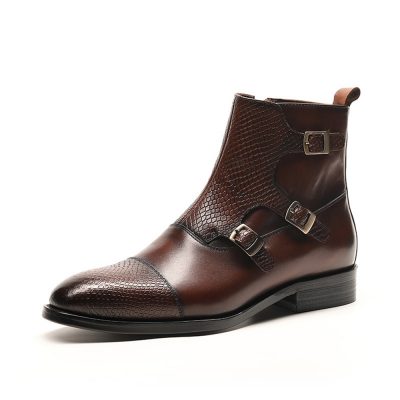 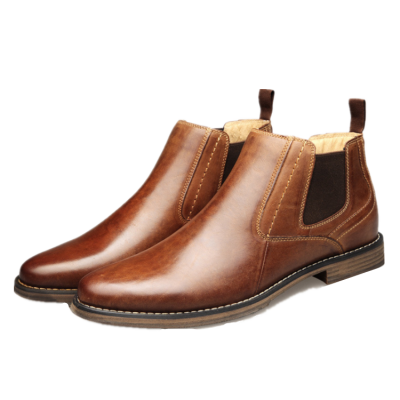 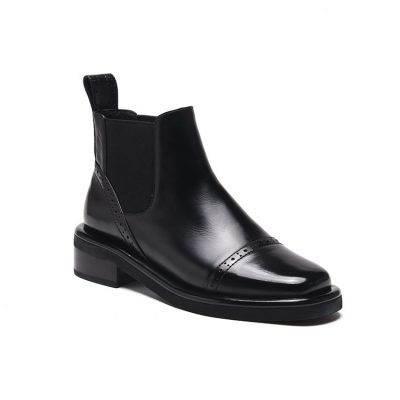 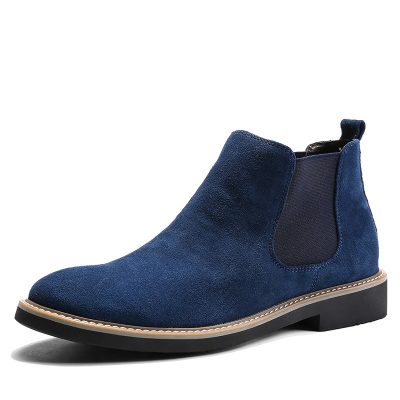 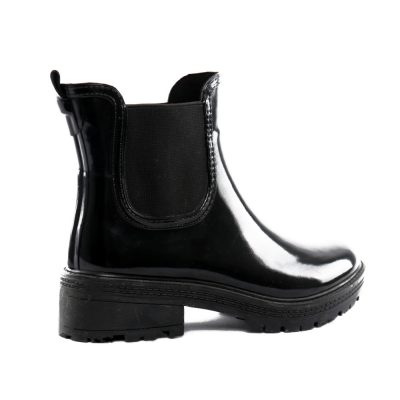 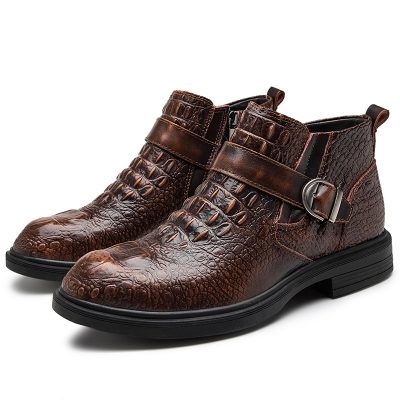 What is chelsea boots?

Chelsea boots originated from the boots of British Victorian equestrian activities. They were once popular because of the legendary band “Beatles”, which was popular all over the world. Some people call this kind of boots the Beatles boots, because the Beatles do often wear these boots on stage, rather than inventing them. However, the success of the Beatles also made this kind of boots more popular. It is said that the lead singers John Lennon and Paul McCartney bought these shoes on their way back to Liverpool from Paris in 1961. In 1962, George Harrison and Ringo Starr joined them and paired them with suits to make the band more unified in its image. Since then, Chelsea boots have a name the Beatle boot.